Wayuu nation : the People of Dream

I travelled trough the colombian desert of La Guajira, in the most northeastern point of South America to meet the wayuu people. Their life travels in a desert of salt, coal and gas. 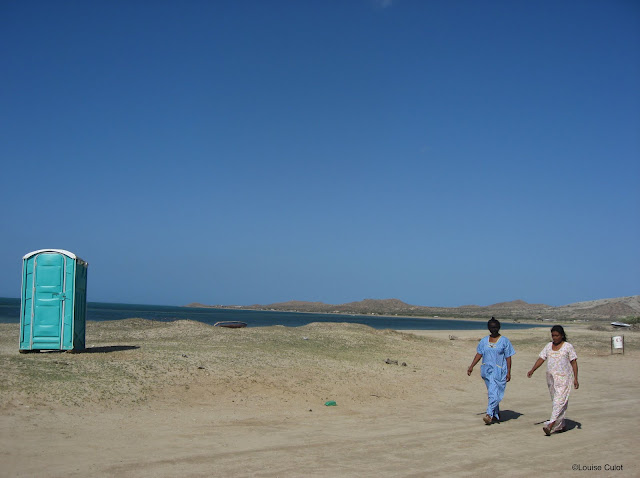 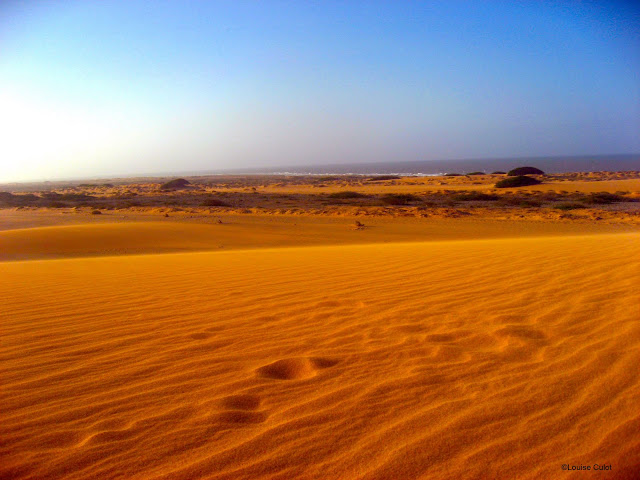 The Wayuu nation are about 500 000 people living between the borders of Colombia and Venezuela, the Caribbean, and the Atlantic ocean. It is the greatest remaining amerindian nation in the region while most of Columbian indigenous nations have been diluted.

Wayuu society is based on a matriarchal stucture. 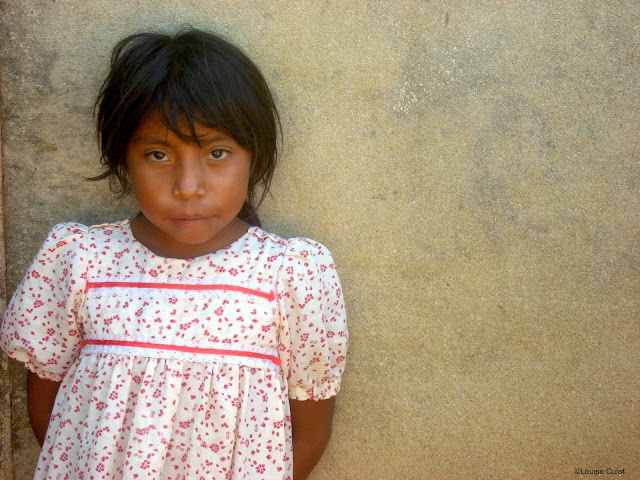 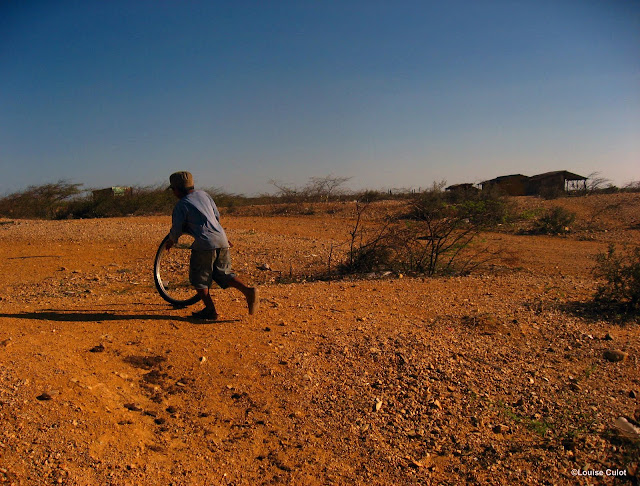 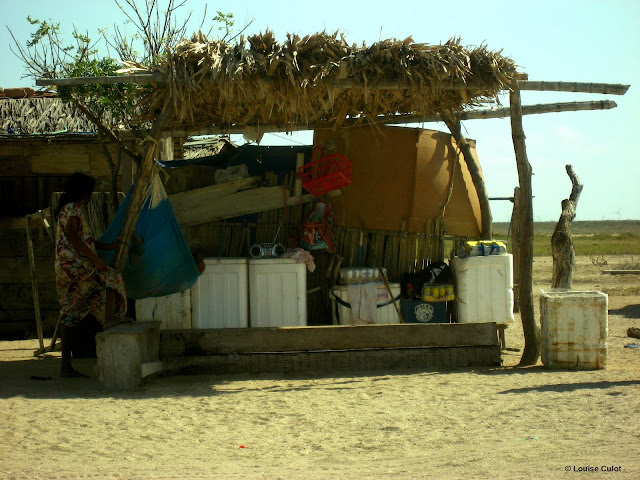 Wayuus are the people of dreams for in their culture, interpretation of dreams has a significant role.

They seek to apply the teaching of the night in their daily life. They believe dreams can be predictions if they are well interpretated. Also, dreams can be used by dead members of the clan to communicate with the living world. 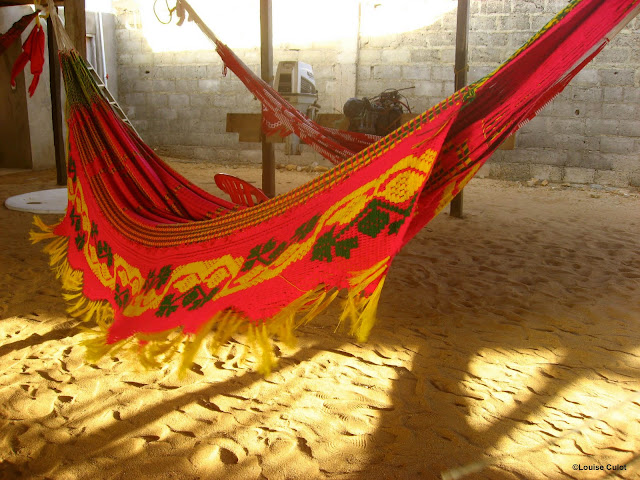 Wayuu women are skillful artisans. For centuries, they have been weaving hammocks (actually theirs are five- stars hammocks, called chinchorros, see above) and knitting bags, the mochilo, whose geometric colorful designs would inspire the greatest fashion designers. 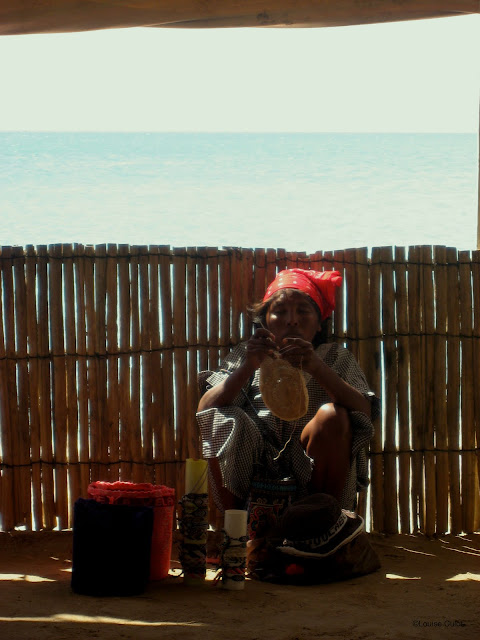 A drawing I made of the lady that hosted me in the desert. 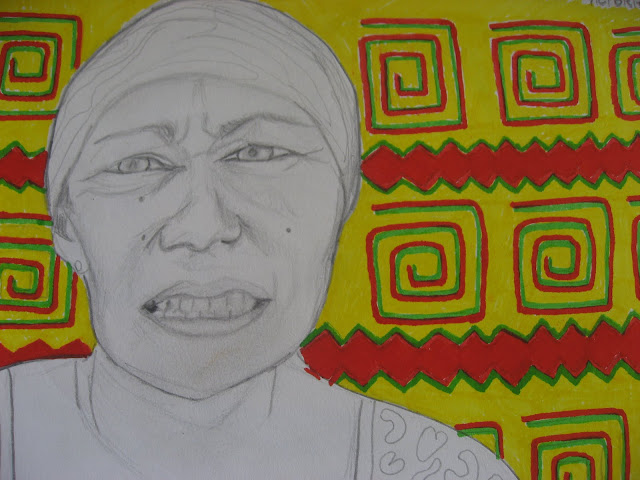