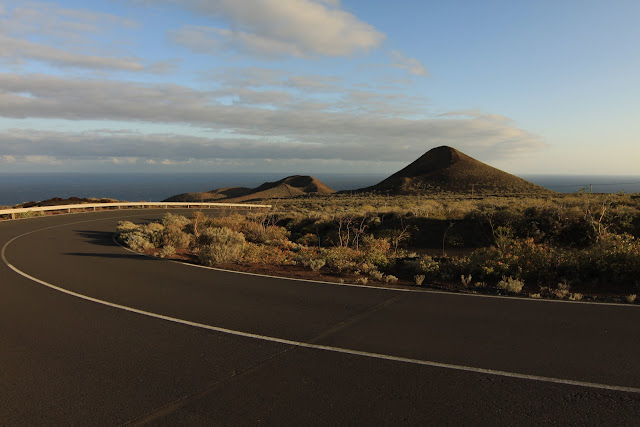 Download PDF of the reportage published in Le Vif l'Express (in French).

I took those pictures for a reportage (financed by Belgian Journalist Association) on beautiful el Hierro Island, in Canary.

El Hierro is the least famous, least visited, least inhabited island of the Canary. It is also the further one of the African continent. The island was born around 130 000 years ago, which makes it a baby at the scale of our 4,6 billions-y-o planet Earth. El Hierro, like other Canary islands, was gradually formed by the accumulation of sediments as a submarine volcano was erupting again and again. Today, some eruptions can still occur, under the sea or through one of the hundreds of craters that spread on the island. 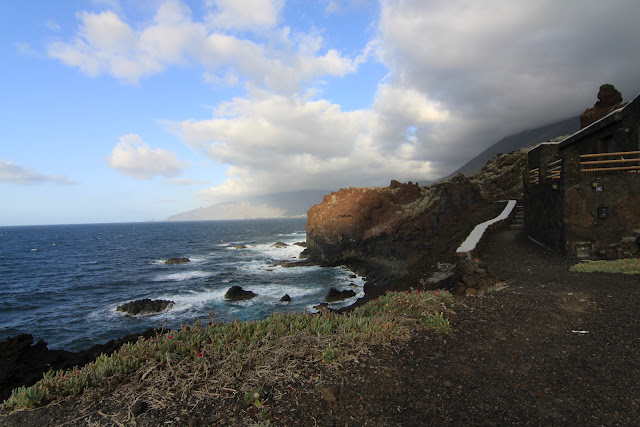 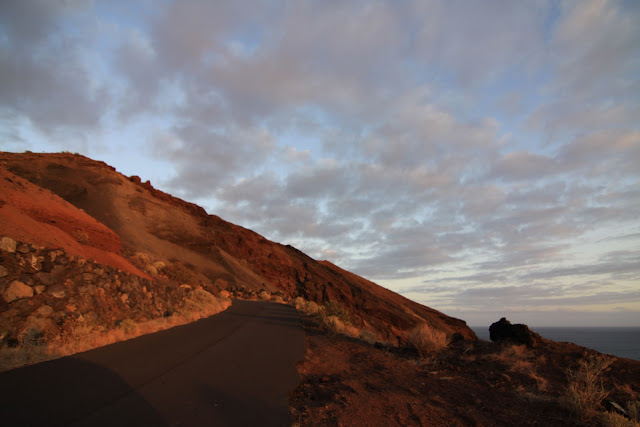 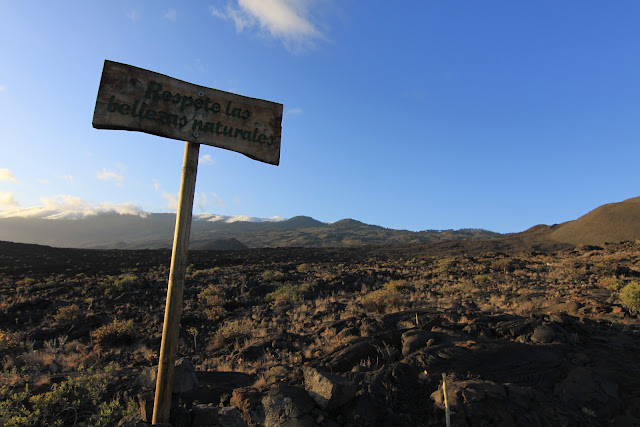 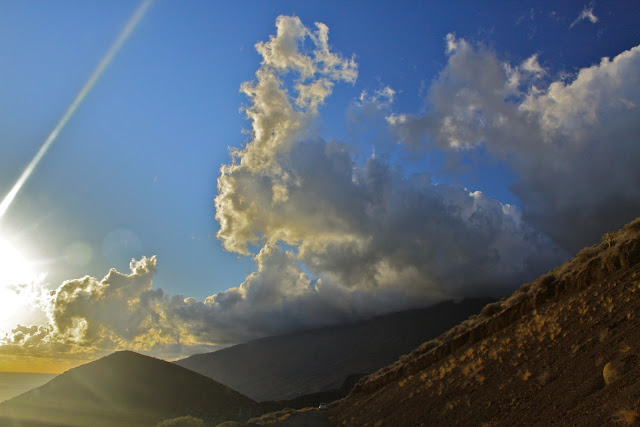 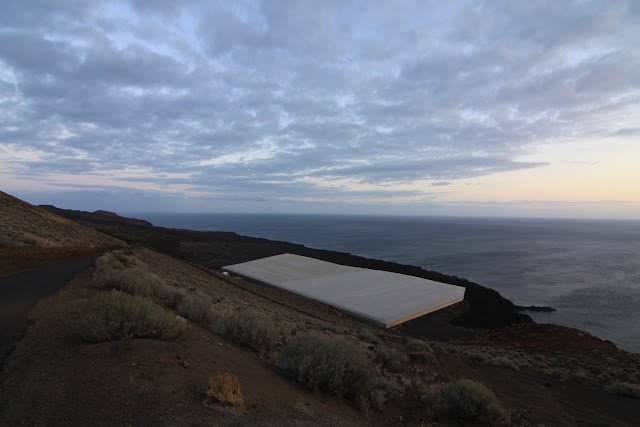 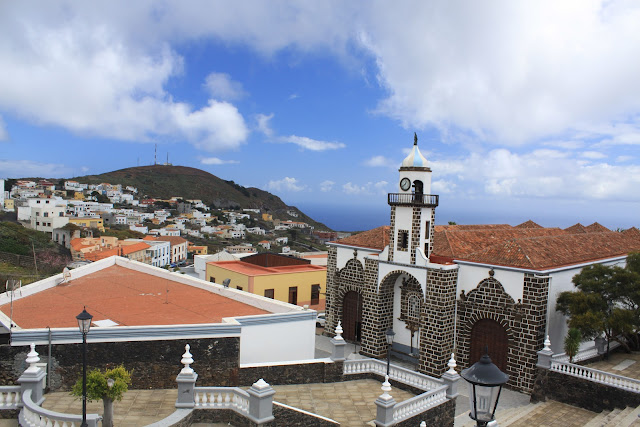 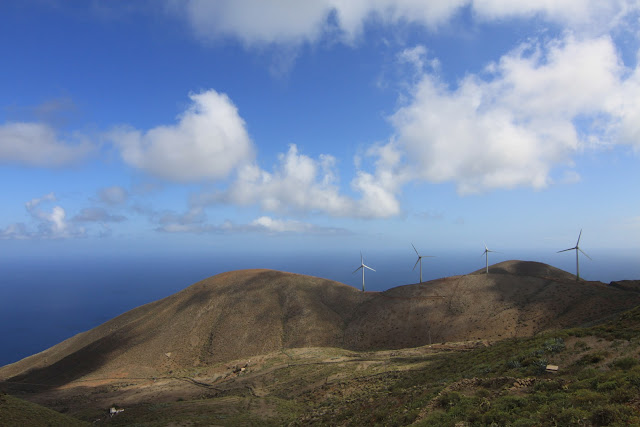 By fostering energetic autonomy and political innovation for the last 40 years, el Hierro became one of the most sustainable place in Europe and the world.

Wind, water, sun, earth, all four elements are combined to the fifth and essential one, human ingenuity.

From precarious life conditions in the 70's, they achieved a safe and attractive society, based on respect of nature and social progress.
Publié par Lou.c.