In 2013, I worked for the United Nations Refugees Agency in the Congo (Brazzaville Congo, not DRC). I am currently writing some feature stories about that experience. In the meanwhile, here are some pictures and short impressions.

Refugees are a category of human beings that no State like to deal with. This is probably the only thing European, American, African, Russian and Arabic countries agree on. Refugees are the undesirable, everyone feels better to have them in remote area where no journalist or human right activist can easily access. They are several millions of them in Africa only.

Whilst war in the neighboring Central African Republic was getting worst,
thousands of people were crossing the border to seek for refuge in the peaceful Congo, like those three women on the first picture of the series below. I was there, standing amongst them, interviewing those survivors and I felt so miserable because the whole situation made me cry whilst they would never shed a tear. Refugees don't cry.

Working for UNHCR is not a piece of cake.

At the time I was working for UNHCR, I could see a lot of TV reports about the tragedy that Central African people were living, violences, poverty, restlessness, hunger, and all that. It seemed to me that if everyone feels concerned about the victims of the wars, as soon as the same ones, those victims of the war, become refugees, we no longer care. 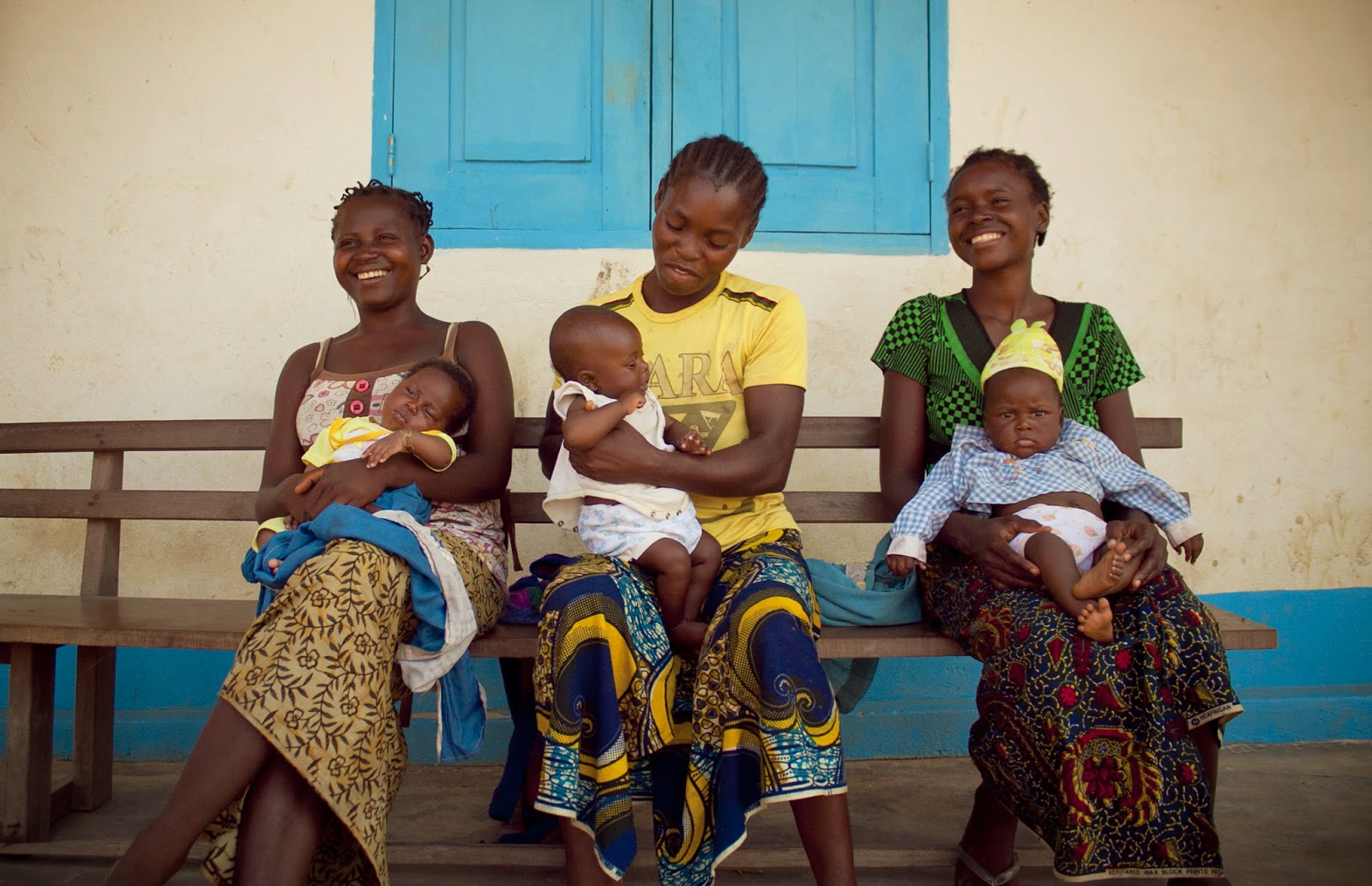 Those three were not even 25 years old and had already 12 children alltogether. They decided to flee their villages after French army sent soldiers in the capital city of CAR, Bangui, to disarms rebels. The women said since the rebels were feeling endangered in the city, they would hide away in the countryside and attack villagers. Those three walked for two weeks with their babies accross the tropical forest between Congo and CAR until native Pygmy people helped them make their way to the next village where they would find UNHCR staff. 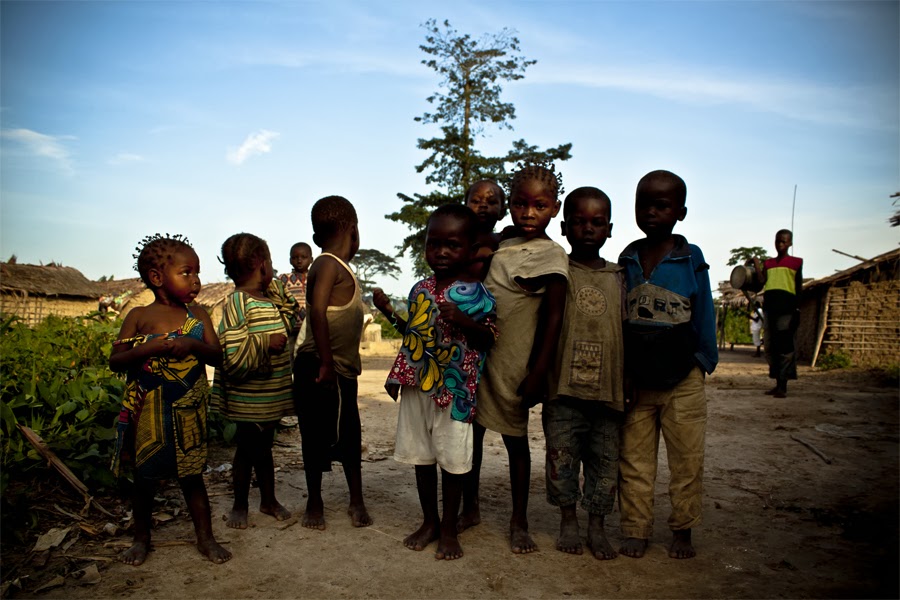 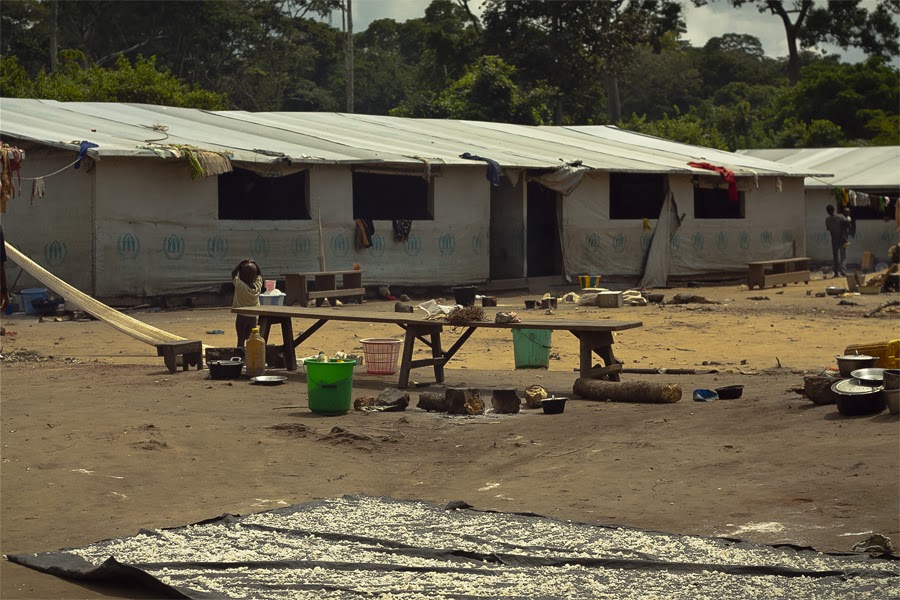 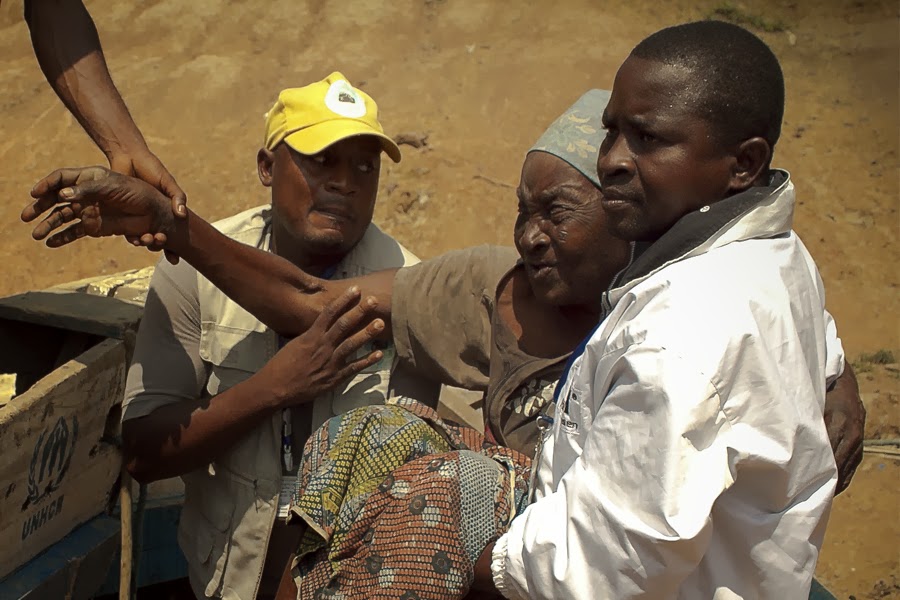 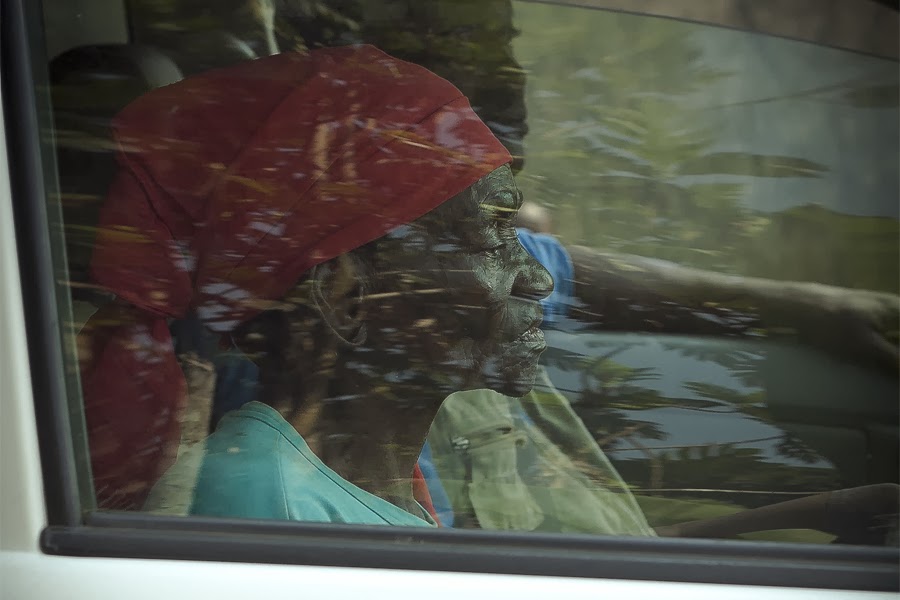 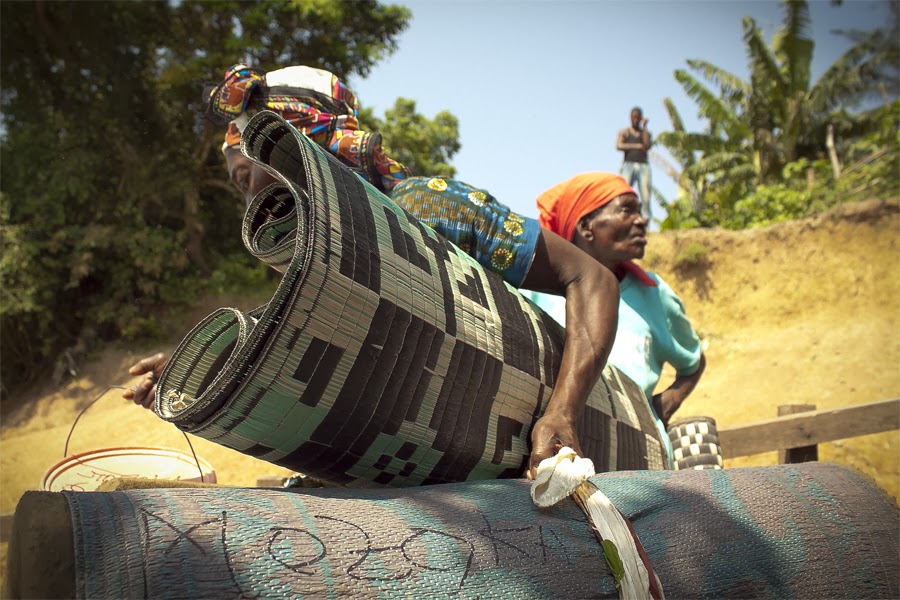 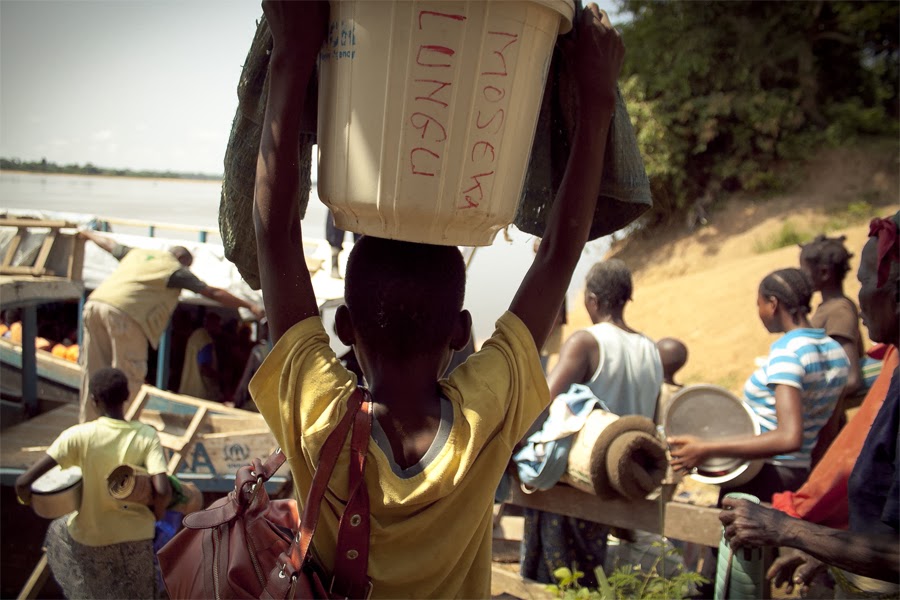 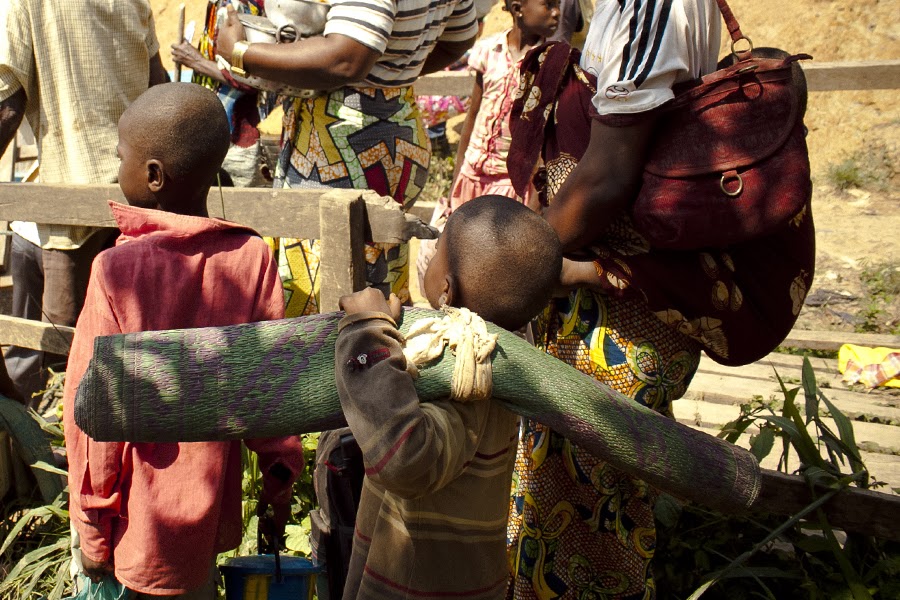 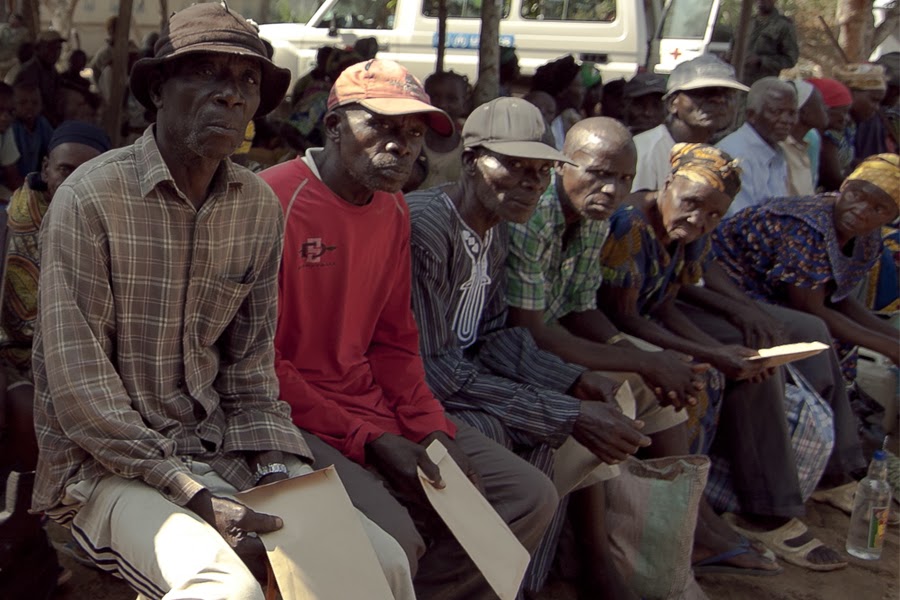 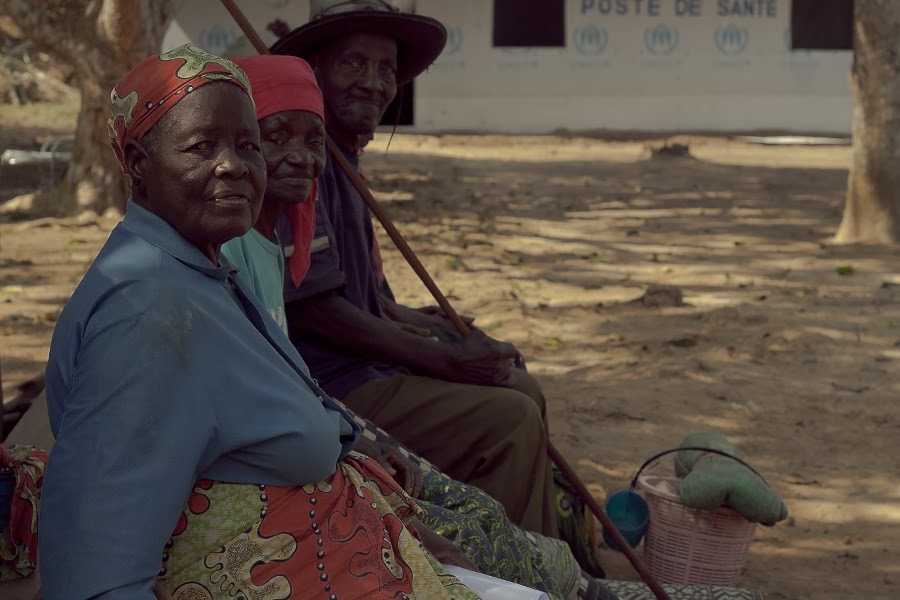 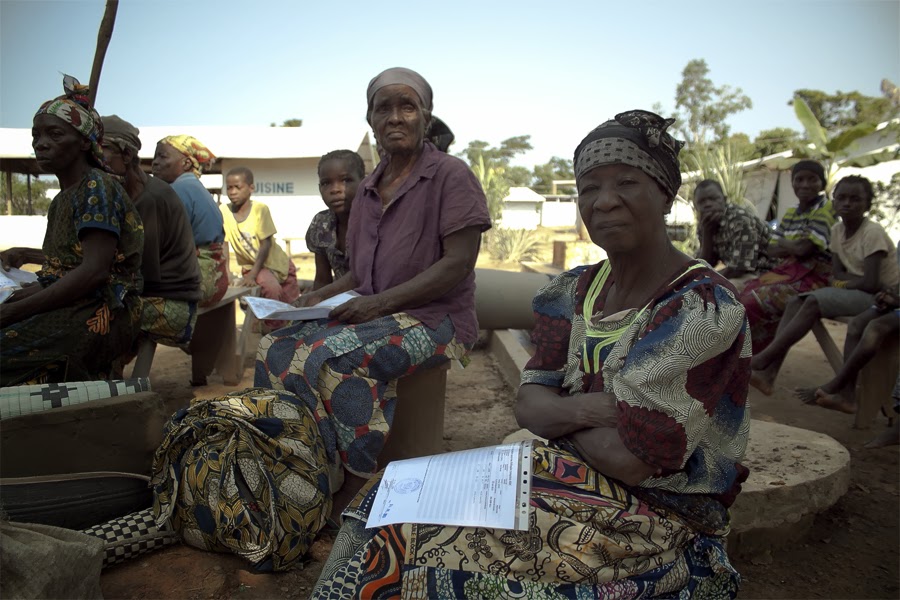 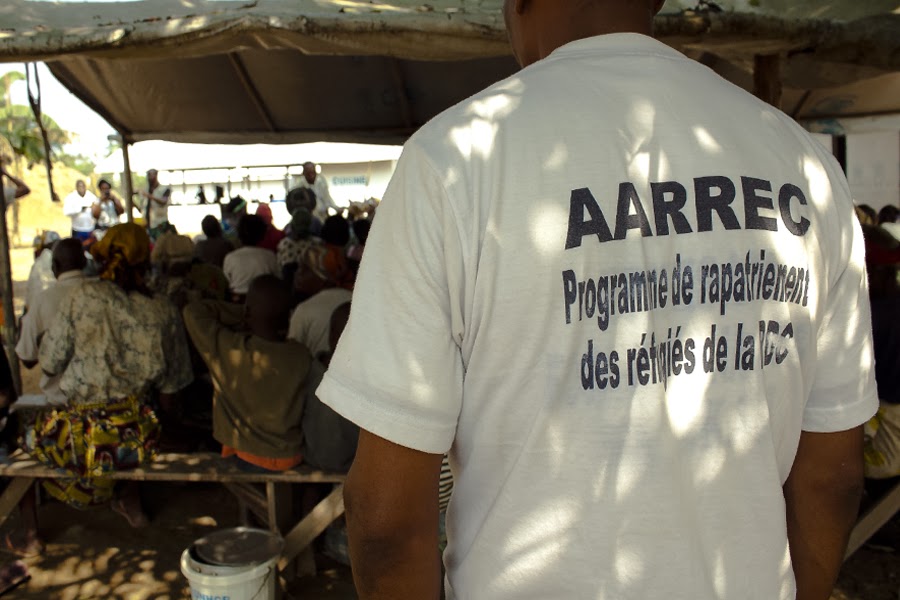 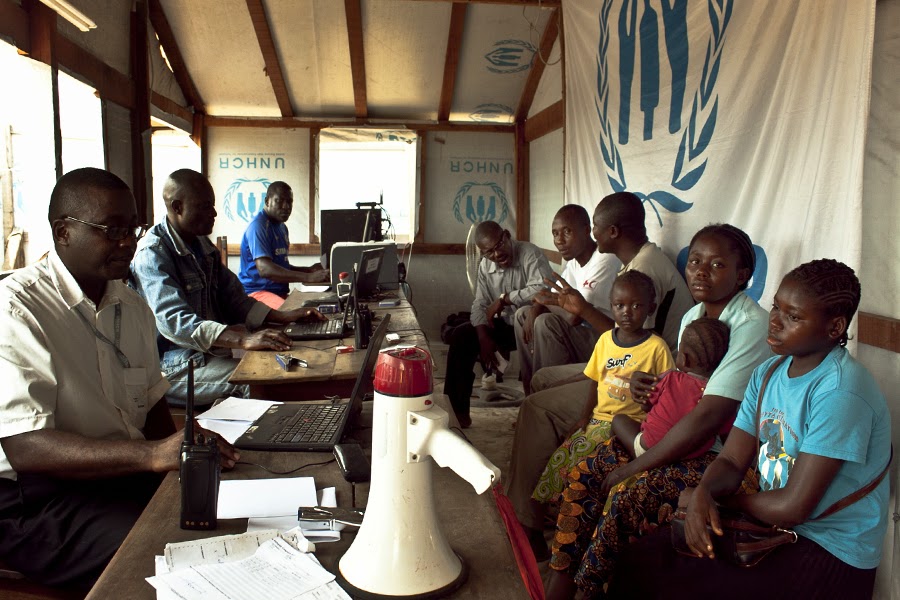 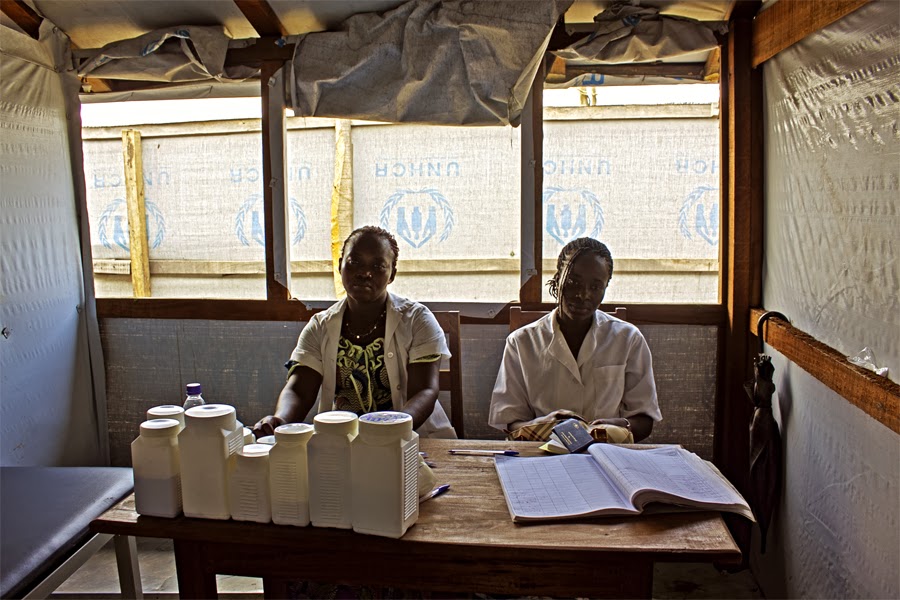 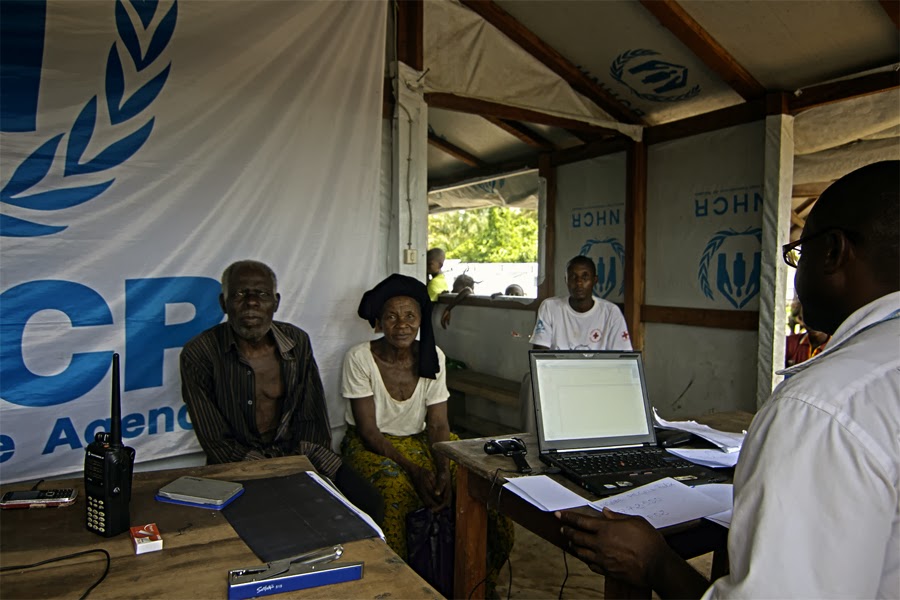 All pictures taken in the north of the Republic of Congo, with refugees from the DRC or from Central African Republic.